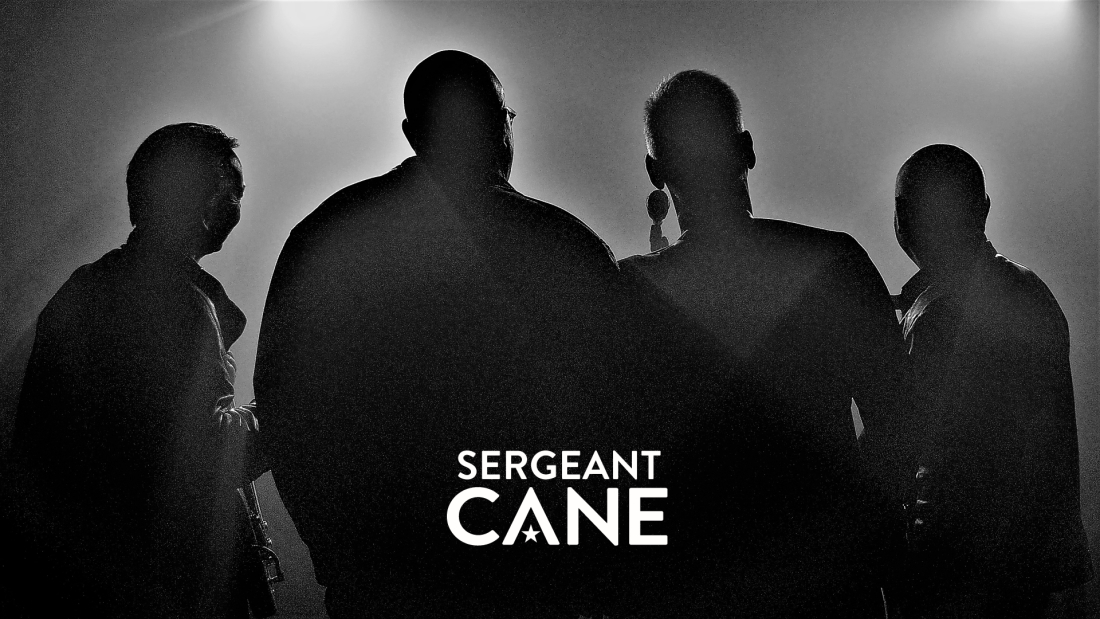 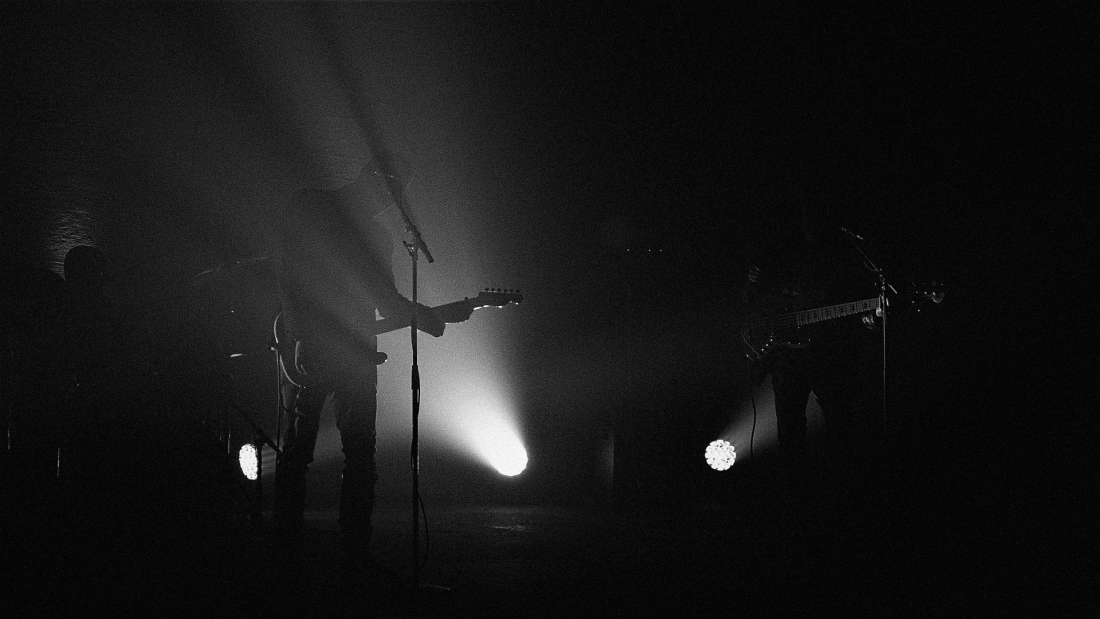 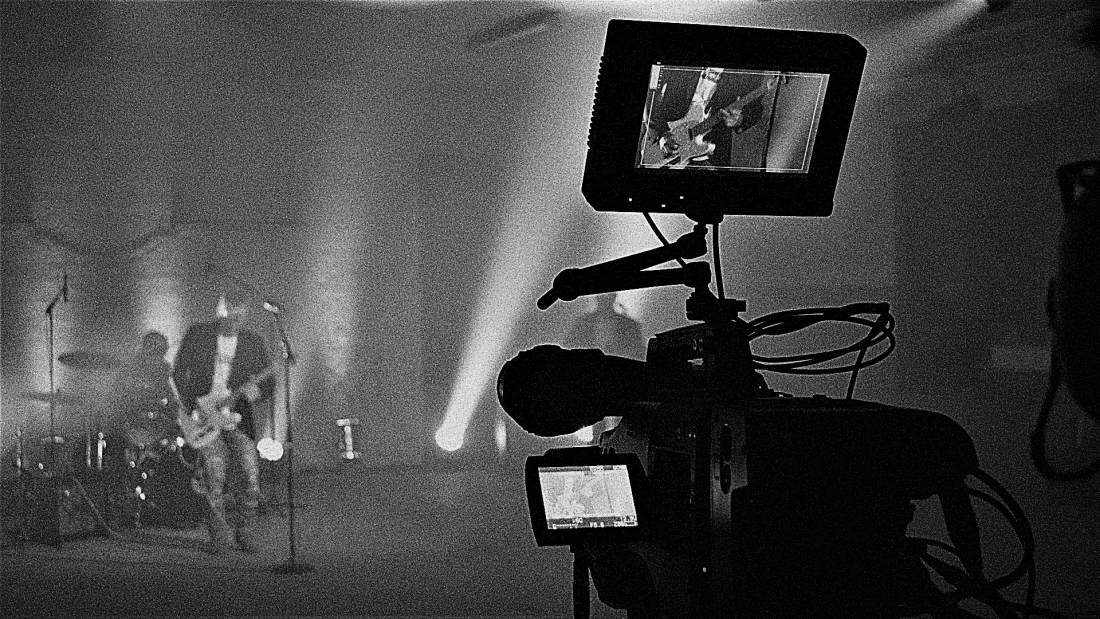 'Leaving Home' and 'Going Downtown' are recorded in Fuseroom Recording Studio, Berlin, and Lyddokken Studio, Frederikshavn.
The songs are produced and mastered by Niclas 'SongManNic' Johannesen and Oli Poulsen.

Sergeant Cane is available on 150+ streaming and download services around the world, including:

In 1980 Sergeant Cane won the 'Danish Championship in Pop Music'.
Shortly after the band got signed by EMI and released a single with the two winner songs 'Drømmen/Varm Nu'.
The single was recorded and mastered in the legendary Puk Recording Studios in Gjerlev, Denmark 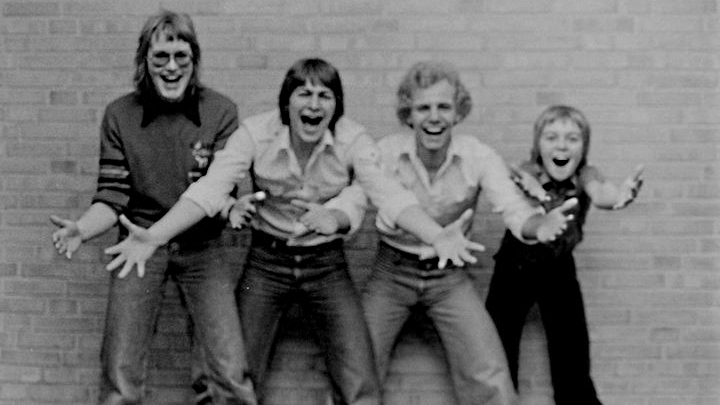 Music and lyrics by
Leif Kjøgs Hansen and Preben Wolff 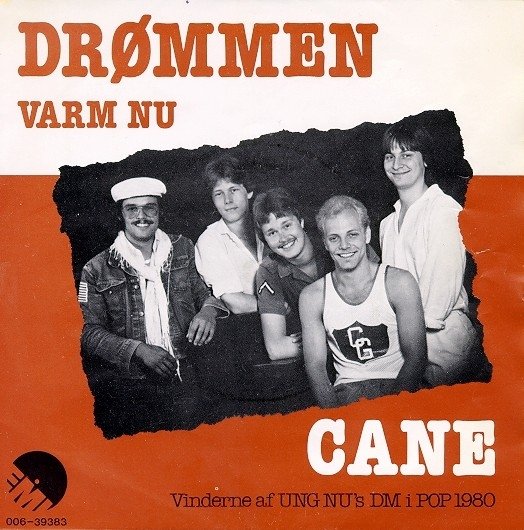 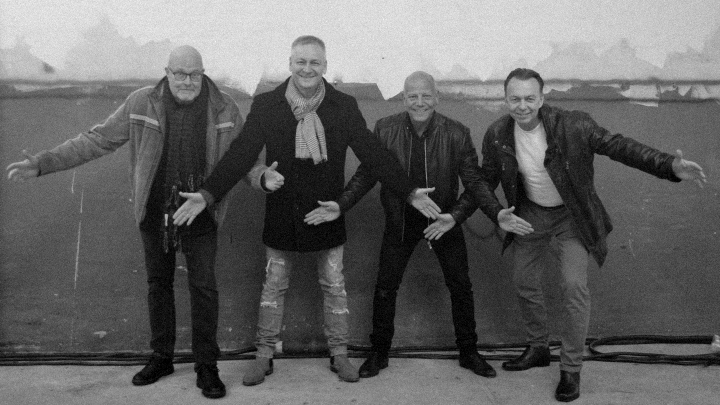 Music and lyrics by
Knud-Erik Thrane and Henrik G. Jakobsen